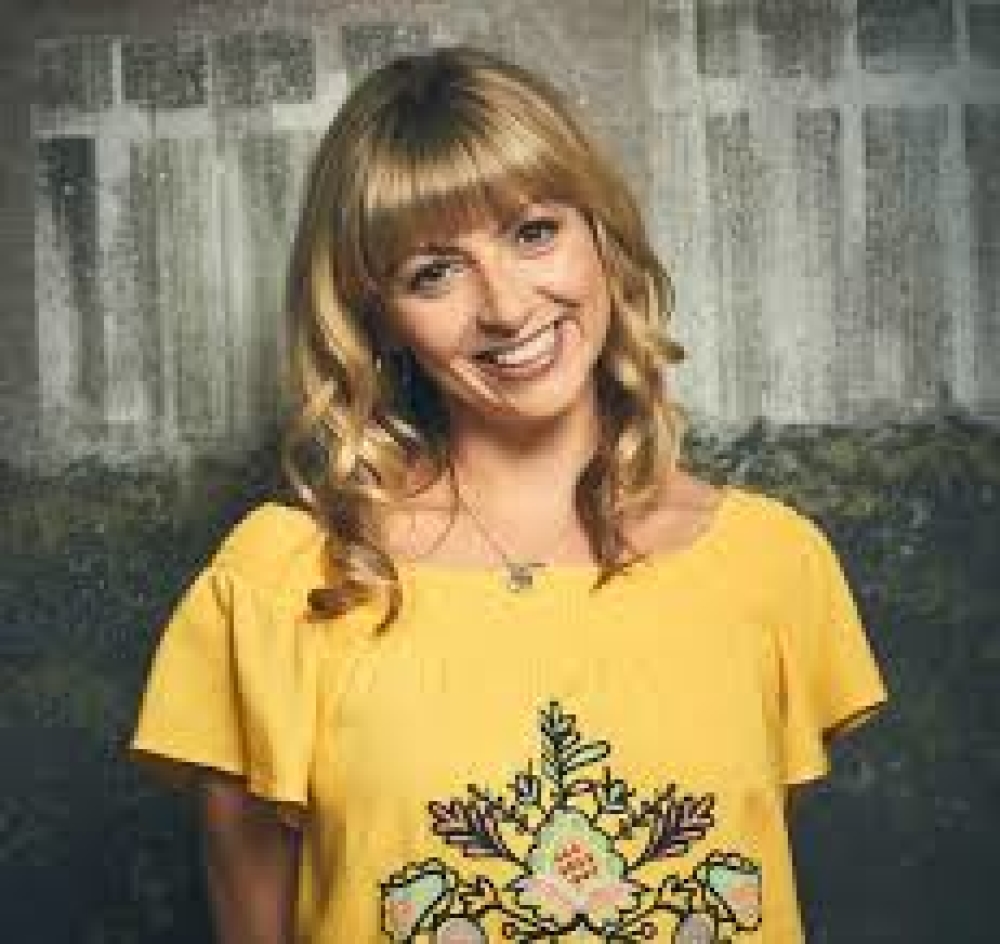 Lisa plays Kelly in the TV Series 'Mum' alongside Lesley Manville. She says that filming the second series of 'Mum' was the hardest thing she had ever done as she went back to work when her son was 10 weeks old.

In a recent interview with iNews she said "I was exhausted. Every two hours I had to stop, go and express [milk]. There was nothing I could do, it was a necessity. I was physically going to leak - and my baby needed to be fed."

PIPA spoke to Lisa about becoming a PIPA Ambassador:

"Being an actress can be challenging at the best of times, but throw a baby into the equation and it can feel like an impossible sum. In such an incredibly competitive industry, dropping the ball and making yourself unavailable so you can have a baby, can feel daunting. Especially if you are in your 30's when parts are more limited than they were when you looked more youthful. And for me, that over bearing feeling of, I'm not where I want to be, I don't feel established enough to take a break. I'll just do one more job and then we'll try for one... it's never the right time and these pressures only add to the dilemma.

It's inevitable that being a parent is going to change things, in an amazing way, may I add. But it does come with its challenges too. Needing flexible and affordable childcare, going back to work much earlier than what society expects, unsociable hours, head space to learn lines when you feel exhausted. It's f@:!ing hard!!

But there are loads of things the Industry can do to support Mums and Dads so they don't have to worry about it, so they know that the choice they are making isn't between having a family or a career. Being a new parent and trying to keep your career going is hard work but a few simple steps, like the things that PIPA is suggesting, can be a lifeline for many"