Gender Equality Is About Shared Responsibility 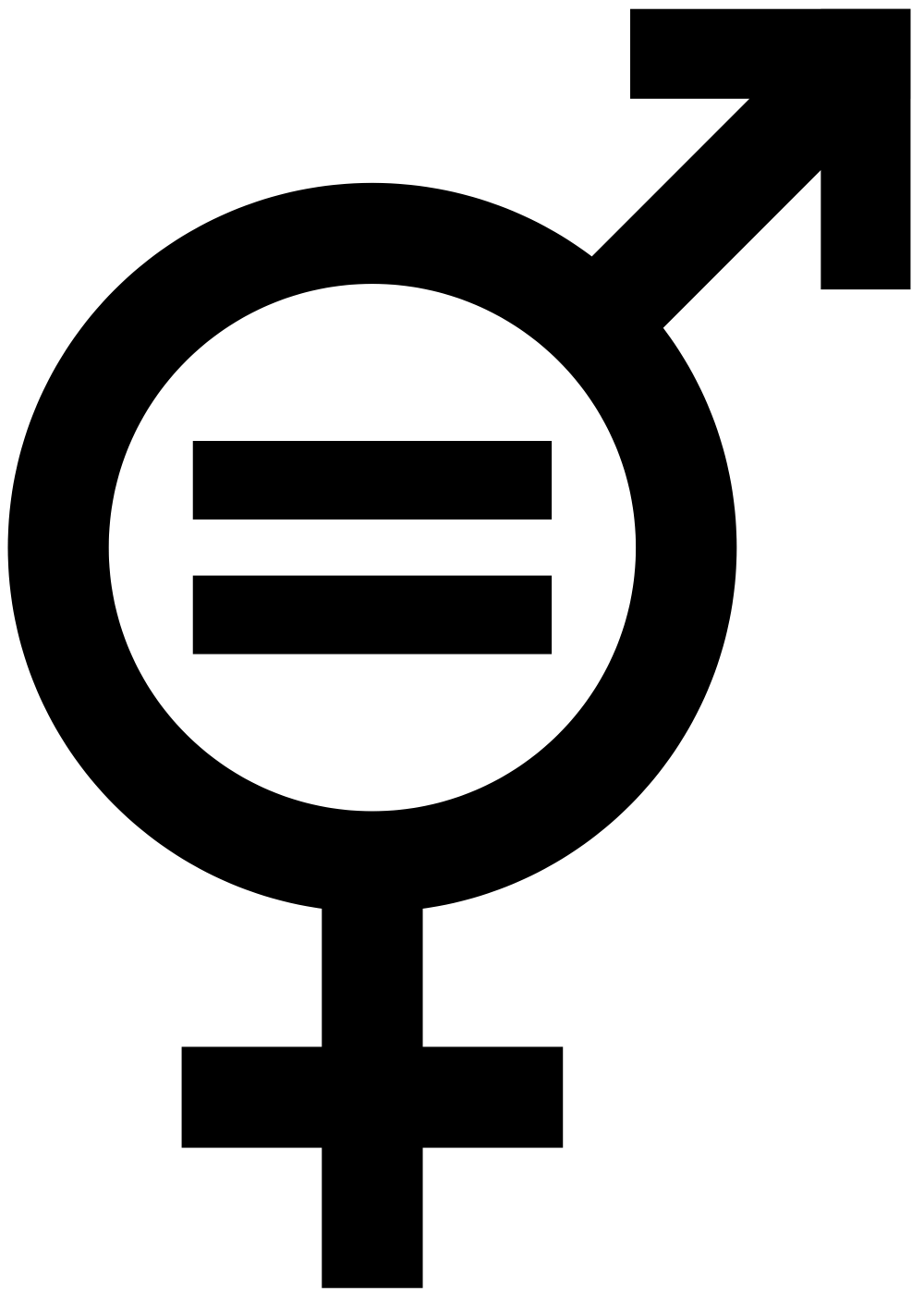 A recent article in The Independent (1) stated that 80% freelancers are living in poverty, based on the research of IPSE, a membership body that supports freelancers. It also points out that there is a 70% increase in mothers becoming freelancers.

Meanwhile, pregnancy discrimination has risen significantly. The Equality and Human Rights Commission (EHRO) found in their study that 54,000 women might be forced out of their jobs every year (2).

Whilst women in the UK earn approximately 24% less than men (3), women who have children before the age of 33 are paid 15 per cent less than their childless peers (4). Interestingly, it seems to be the reverse for fathers in full time employment who the TUC found earn on average 21% more than childless men (5). As TUC General Secretary Frances O'Grady points out: This "says much about current attitudes that men with children are seen as more committed by employers, while mothers are still often treated as liabilities."

Whilst women are penalised for having children, fathers are rewarded which is not only gender inequality but clear discrimination. Attitudes and practices towards women of childbearing age, with or without children are indiscriminate and so pervasive that it affects both mothers and non-mothers who are all subjected to the same unconscious bias.

The Women's Equality Party has six Objectives, all of which underpin the current inequality within the UK workforce. 'Equal Parenting and Caregiving' is number three. They say 'The joys and responsibilities of parenthood are not shared equally in our society [...] This holds back women in the workplace and is one of the big causes of the gender pay gap. But men lose out, too. More and more men want the opportunity to care for and enjoy time with their children or parents - but they find themselves penalised (6).' The Women's Equality Party clearly recognises that caring related issues are central to the fight against inequality. This is as much about fathers as it is about mothers or those without children, both men and women.

We must develop an infrastructure that supports our parent workforce or we will continue to see inequality and a lack of diversity at every level, particularly in high level roles across the creative industries. Besides inaccessible and unaffordable childcare, rigid working patterns are one of the biggest barriers for those trying to balance work and childcare priorities. It's well documented that flexible working is an effective way of supporting those with caring responsibilities to continue developing their career. Imagine a world with equal paternity leave, flexible working options for men and women, reduced working hours, combined with accessible, affordable, high quality childcare. These kinds of measures would necessarily see the beginning of increased provision and policies to support freelance and part-time workers, hitherto an unsupported workforce. We would see fathers spending more time with their children, mothers being able to return to work and achieve a better work/life balance for everyone. We need equal homes in order to have equality in the workplace.

Discussions about equality and diversity need to explore the relationship between caring related issues and gender inequality, in particular in the Performing Arts, where the number of freelancers is higher than average. The time has come for concrete and systematic action to address every single contributing factor, from as many angles as there are barriers, to equality. We must support each other and work together to overcome the obstacles that have been maintaining this status quo for centuries. Equality can not be achieved until we address the root causes of the imbalance. Including discussion of caring issues in gender debates will not weaken, but strengthen, the argument.