Two New Board Directors and Interim Treasurer to join PiPA 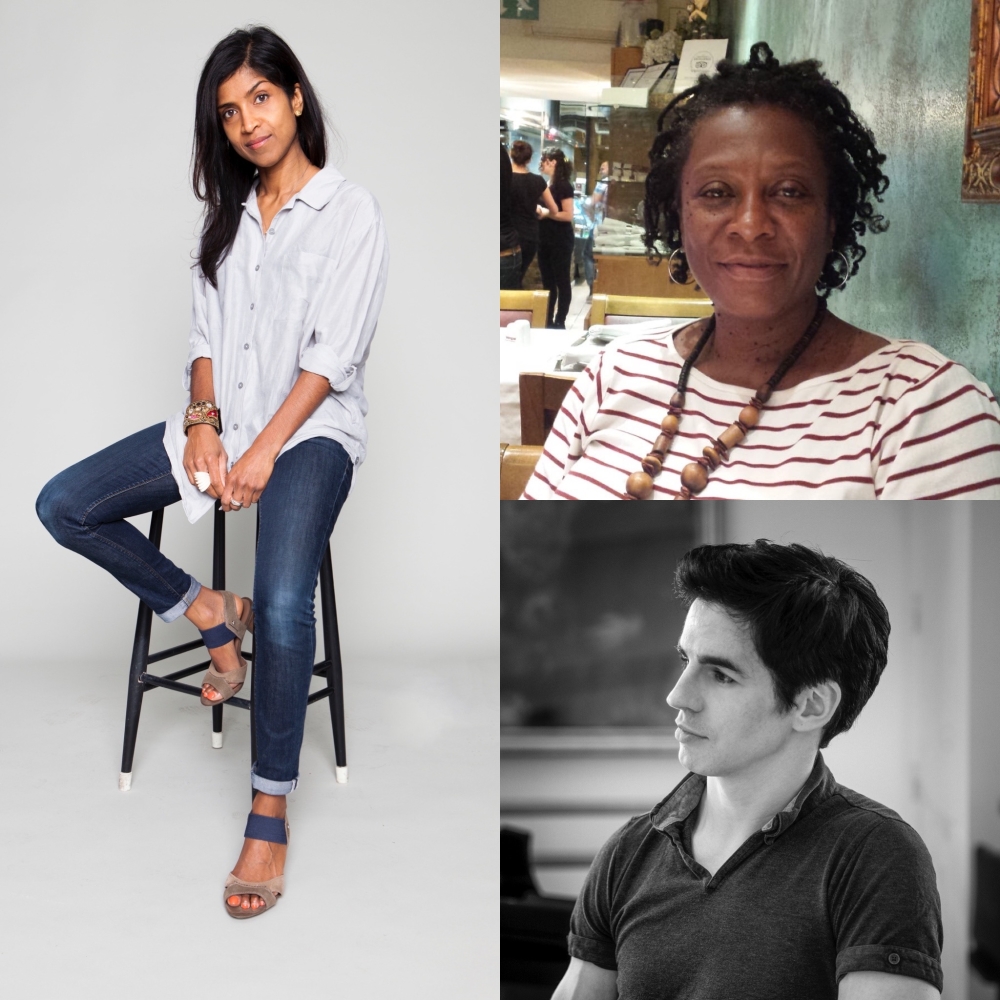 Parents & Carers in Performing Arts (PiPA) is announcing the appointment of two new Board Directors and Interim Treasurer.

PiPA is a growing organisation committed to supporting and advocating for the needs of the parent and carer workforce within the performing arts industry, through research, campaigning and the promotion and implementation of best practice.

Joining the Board of Directors are Federico Bonelli, Indy Vidyalankara and Mary Nri who joins the organisation as Interim Treasurer.

Sarah Jackson OBE, PiPA Chair says "A key goal for PiPA is to grow our capacity and influence, as well as explore ways of making our work more accessible to a wider range of people throughout 2020. We are delighted to welcome these three new appointments, who strengthen the PiPA board with the diversity of their professional and personal expertise, experience and perspectives. 2020 is the fifth anniversary of PiPA's inaugural meeting at the Young Vic, and we enter it with renewed ambition to work together with the performing arts industry to become truly inclusive of all the parents and carers who work within it and contribute so much to its success."

Federico Bonelli is a father of one and was born in Italy where he studied ballet. Following an award at the Prix de Lausanne ballet competition, he joined the Zurich Ballet and later the Dutch National Ballet. Federico joined the Royal Ballet as a principal dancer where he has danced much of the company's varied repertoire. He has worked with several choreographers creating a number of roles in new ballets and dance productions. Federico has been a guest artist in several theatres around the world and was awarded the Positano Prix for Ballet in 2005 and 2018. Federico is a Clore Fellow, and in 2020 he curated a programme of dance by the Royal Ballet in Doncaster. This is Federico's first appointment as a Board Director.

Mary Nri is an experienced Senior Finance Professional with significant leadership credentials and strategic decision making skills gained from operating as a key member of senior management teams with full finance function accountability. Mary has worked within the Public and Not-for-Profit sectors throughout the last 20 years and is currently the Financial Director for the Albany Theatre, an organisation reliant on its commercial division to support its charitable aims. Mary joins PiPA as Interim Treasurer.

Indy Vidyalankara is a mother of two and the founder of Indypendent PR, a boutique music PR, comms and brand consultancy. She has most recently been Head Of Strategic Communications at music charity Help Musicians, where she served for nearly two years leading the strategic comms for a diverse and innovative programme of external communications, campaigns, partnerships and events. Indy is an accomplished Communications executive with a diverse career spanning over two decades across music, media and third sector in high profile organisations such as Sony Music UK, Saatchi & Saatchi, with 11 years at the BBC in publicity across BBC Radio 1, Radio 1Xtra and BBC TV. She is a member of the BPI Diversity Committee, the BRITS voting academy. Indy is a former Sony Music UK Director Of Communications, her second tenure at the major label following her 3 years stint at Columbia Records, where she started her career in music.