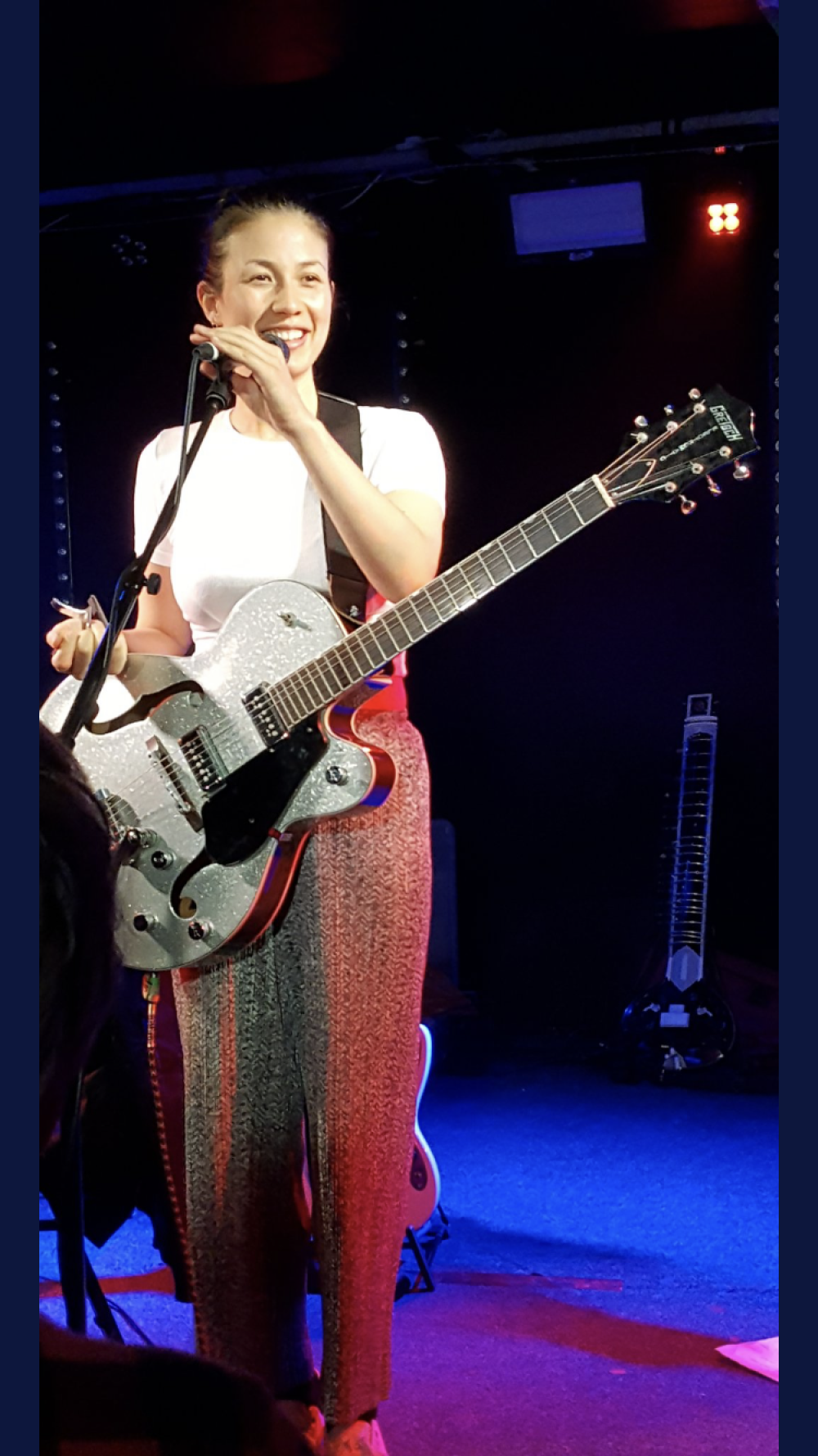 We are delighted to announce the appointment of our first PiPA Music Ambassador: writer, composer and performer Emmy the Great. Currently residing in her birthplace Hong Kong following the birth of her daughter, Emmy has recently presented, scored and written an original song for the Prix Europa nominated BBC Radio 4 documentary A Sailor Went to Sea Sea Sea about the migration of children's clapping games.

Having released her debut album First Love ten years ago, Emmy celebrated the milestone earlier this year with an anniversary tour across the UK, re-releasing the album, her first of three, on vinyl. She also took her (then) five month old daughter on tour, giving 'roadie' a whole new meaning...

"From the moment I realised I was pregnant, I sought advice from other parents in the industry on how to keep working. Their encouragement and practical advice has been invaluable in trying to navigate work and motherhood. Without it, I may have despaired of having a career at all. In this spirit, I am proud to be joining PiPA. We need to empower more people to return to the creative arts after parental leave. More choice means happier families."

PiPA is thrilled to be able to recognise and support the challenges faced by parents and carers in the music industry and we are really excited to have Emmy on board as our first music Ambassador. You can read more about life on the road with a newborn in Emmy's fantastically hilarious tour diary which has been published by The Guardian.